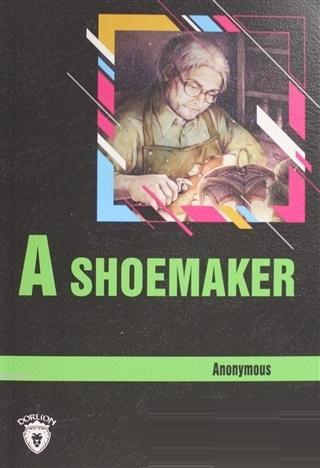 This book is about american revolution by an unknown author. The main framework of the story is about the conflictions between Whig and Tory, during the war periods. A tale of the american revolution for children by the military adventures of a shoemaker who was a whig.

Gen. P. The word tory, the learned Webster says, was derived from the Irish, in which language it signifies a robber. Tory, in that language, means a bush; and hence tory, a robber, or bushman; because robbers often secrete themselves in the bushes. The meaning of the word whig, I am unable to tell you. Its origin is uncertain. It was applied, as I told you, to those who fought for the liberty of America.