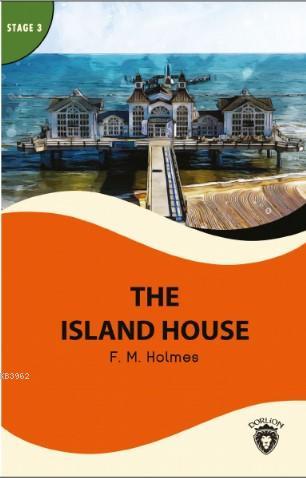 (Hikayemizin sonunda boşluk doldurmalı konu tarama soruları ile sözlük ilavesi
vardır. )
The Island House is a story book which tells the adventures of a brave boy who is called Alfy.
A terrible storm breaks out in the night and the walls of the dam in the village collapse. Alfy's house
becomes surrounded with muddy water which makes it impossible to get out of it. The brave Alfy tries to
do his best to help the people who he loves dearly and faces with many difficulties which he has to
overcome.
Dorlion Readers (Stage 3)
Dorlion Readers is a series of retold and simplified stories which are classifed into 4 stages, each stage
consists of 10 story books, in accordance with their degrees of difficulty. The selected stories are chosen
among the world-wide known fairy tales, mythological narratives and short stories of famous authors.