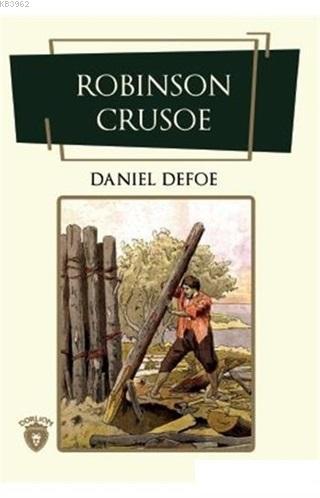 Yabancı Dilde Kitaplar Edebiyat / Roman
Ürün Tanıtımı
(including politics, erime, supernatural). He was alsoDaniel Defoe(c. 1659 - 24 April 1731), born Daniel Foe, was an English writer, journalist, and pamphleteer, who gained enduring fame for his novel Robinson Crusoe. Defoe is notable for being one of the earliest proponents of the novel, as he helped to popularise the form in Britain, and is even referred to by some as among the founders of the English novel. A prolific and versatile vvriter, he vvrote more than 500 books, pam-phlets, and journals on various topics religion, marriage, psychology and the a pioneer of economic joumalism.