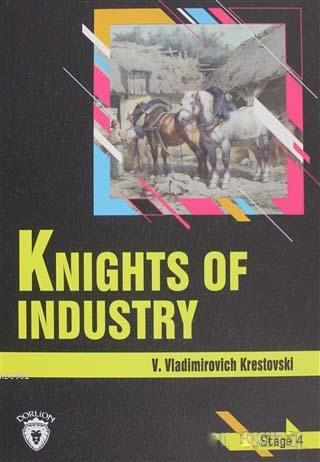 Born Feb. 11 (23), 1840, in the village of Malaia Berezanka, in presentday lagotin Raion, Kiev Oblast; died Jan. 18 (30), 1895, in Warsaw. Russian writer. Krestovskii came from a gentry family. In the early 1860's he allied himself with the democratic youth movement and contributed to the Russkoe slovo (Russian Word). He later became a reactionary, and from 1892 on served as the editor in chief of the semiofficial Varshavskii dnevnik (Warsaw Diary). His works were first published in 1857. He began his literary career by writing mainly in verse (Verses, vols. 1-2,1862), but in the mid- 1860's switched to prose. In his novel The St. Petersburg Slums (1864-67), Krestovskii provided interesting sketches of the contrasts of city life. In his antinihilist novels Panurge's Flock (1869), and Two Forces (1874) which were combined into the novel The Bloody Lie, Krestovskii attributed the social upsurge of the 1860's to the intrigues of the Polish separatists. His blatantly anti-Semitic trilogy Egyptian Darkness, Tamara Bendavid, and The Triumph of Baal was published between 1888 and 1892.