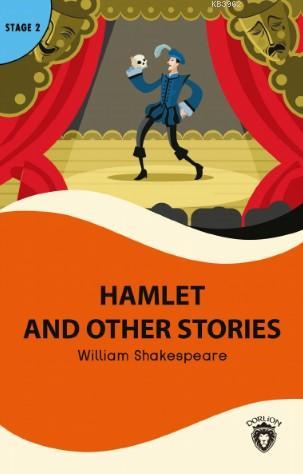 (Hikayemizin sonunda boşluk doldurmalı konu tarama soruları ile sözlük ilavesi vardır. )
This book contains six stories of Shakespeare which are called Merchant of Venice, As You Like It,
The Winter's Tale, King Lear, Timon Of Athens and Hamlet.
All these stories were written as plays by Shakespeare and have been put on stage at different theatres, at
different times throughout the world.
Dorlion Readers (Stage 2)
Dorlion Readers is a series of retold and simplified stories which are classifed into 4 stages, each stage
consists of 10 story books, in accordance with their degrees of difficulty. The selected stories are chosen
among the world-wide known fairy tales, mythological narratives and short stories of famous authors.