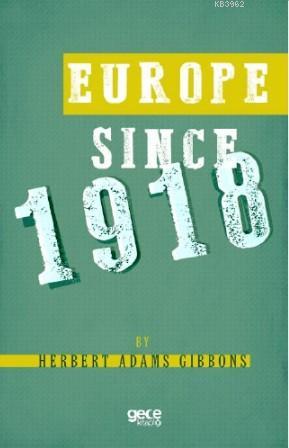 The world of 1914, as we see it now, reminds us of Humpty Dumpty. Having climbed upon its wall
with difficulty, to keep from being involved in every petty quarrel between nations and coalitions,
the world had somehow managed to sit there for a hundred years. The status quo was revised here
and there occasionally by violence. But the violence did not set back the hands of the clock, defy
economic laws, or, with the exception of Alsace-Lorraine, make for international political
instability. The developments of the nineteenth century were a logical growth, the result of the
working out of economic laws, which means that thoughtful men and strong men led virile national
groups successfully because they knew how to adapt their foreign policies to, and shape them by,
changing political, economic, and social world conditions.