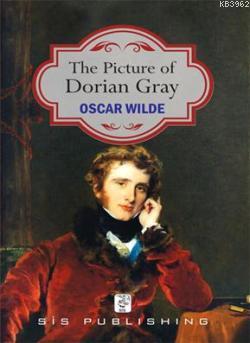 You are a wonderful creation. You know more than you think you know, just as you know less than you want to know.
From The Picture of Dorian Gray

The Picture of Dorian Gray, including the themes namely morality of sensuality and hedonism in Victorianism, decadence of the English upper-class and aestheticism, is the only novel and main prose work by Oscar Wilde. The handling along with the art implications may be read not only as a proclamation of aestheticism, but also a criticism of it.

Being one of the most popular and most read novels of English literature, it tells the story of a character with an eerie personality, who sells his soul in order to rescue his beauty.

Oscar Wilde with this spectacular novel, a classic of its time, gives a new dimension to the fantasy with its picture of immortality and combines wit and morality with a background of beautiful phrasing and truly delightful descriptions.