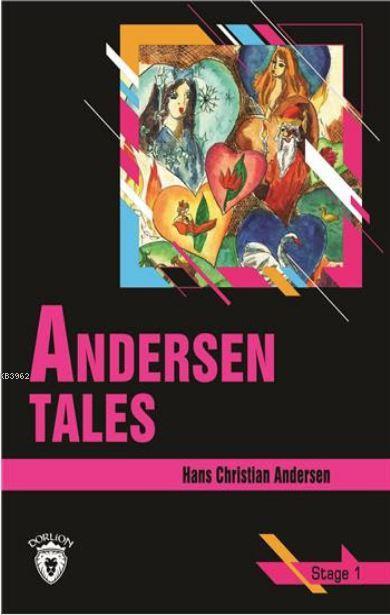 (1805-1875) Andersen's fame rests on his Fairy Tales and Stories, written between 1835 and 1872. Tales, Told for Children, appeared in a small, cheap booklet in 1835. In this and following early collections, which were published in every Christmas. The third volume, published in 1837, contained 'The Little Mermaid' and 'The Emperor´s New Clothes.' Among Andersen's other best known tales are 'Little Ugly Duckling,' 'The Tinderbox,' 'Little Claus and Big Claus,' 'Princess and the Pea,' 'The Snow Queen,''The Nightingale,' and 'The Steadfast Tin Soldier.' With these collections, inspired by the great tradition of the Arabian Nights on the other hand, andHousehold Tales, collected by the brothers Grimm, Andersen became known as the father of the modern fairytale. He wrote and rewrote his memoirs, The Faiiy Tale of My Life, but the standard edition is generally considered the 1855 edition.